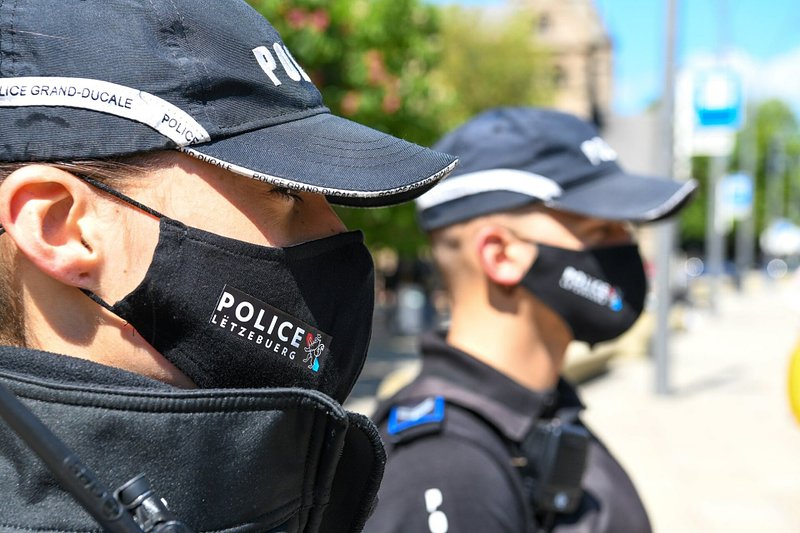 He reacted to the criticism by Luxembourg City Mayor Lydie Polfer regarding the security around the capital's railway station.

According to Kox, the police are very active on the ground, but they cannot act alone – prevention and a more social approach are also needed to solve the problems. Solutions that had already been proposed last year and even set out in an interministerial note. The Minister stated that while the tasks of the police should be discussed in the Chamber of Deputies, discussions should not be limited to Luxembourg's parliament.

Kox stated that the police were "clearly active", with 220 arrests in the last three years. Crime rates are also falling, with 60 cases of violent robbery being recorded over the past four months. In 2017 there were 120 over the same time span, Kox pointed out. In addition, police made 12 detentions and two arrests last month, the Minister added.

There are also plans to allow the police to intervene when the entrance to buildings is blocked by people. However, the state council has asked the Council of State for an opinion on this matter.

"Prevention plays a crucial role in the issue of security," Kox reiterated and stressed that this approach is "all the more important with young people, for example in the context of the Kinnekswiss gatherings". The police always intervene with "the utmost benevolence", which has made it possible to avoid scenes of violence as seen abroad, according to the Minister.