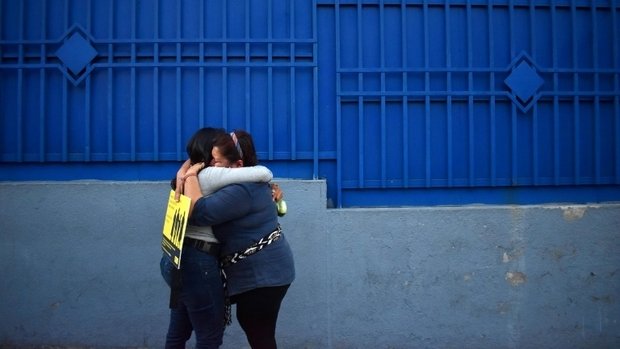 LSAP ministers Paulette Lenert and Dan Kersch confirmed in a parliamentary response that there were no immediate plans to follow in New Zealand's footsteps, but did not rule out the potential for discussions on the matter.

Currently, bereavement leave following a miscarriage or stillbirth does not form part of Luxembourg's labour code, and was not foreseen as part of the 2018-2023 coalition agreement.

However, ministers Lenert and Kersch said the government was open to discussing the introduction of bereavement leave with social partners, similar to New Zealand's decision to grant three days of paid leave following a miscarriage or stillbirth at the end of March.

Lenert and Kersch said there were no detailed figures on the exact number of miscarriages in Luxembourg. Official statistics only report stillbirths following 22 weeks of pregnancy. However, the majority of women suffer miscarriages in the first trimester, or first three months. This affects around one in six women, with a likelihood ranging from 12-25%, according to the ministers' data. Last year, 59 babies were registered as stillborn in Luxembourg - however, the ministers added that this figure had yet to be officially validated.