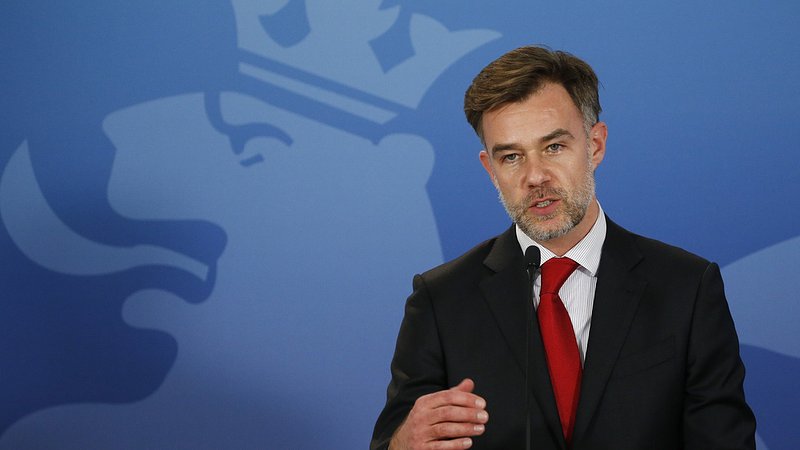 The Minister of the Economy explained that this was due to Luxembourg's financial centre mainly attracting people with higher incomes.

Minister of the Economy Franz Fayot made this statement in reply to an "extended question" by MP André Bauler from the Democratic Party (DP). According to the Ministry of the Economy, the financial centre is thus to some degree driving away "young" and "creative" workers. Even though there are currently only 10,000 so-called "atypical cross-border workers", i.e. Luxembourgers who are working in the Grand Duchy but living in the border region, there are clear indications that this number will increase further.

Fayot stated that the topic should be given more attention, particularly in the context of the "PIBien-être" project, which monitors the quality of life of Luxembourg's residents. The issue of CO2 emissions should also be considered, the Minister added.

Fayot also announced that the National Institute of Statistics and Economic Studies (STATEC) will present a detailed analysis of the "PIBien-être"'s different factors in the near future.