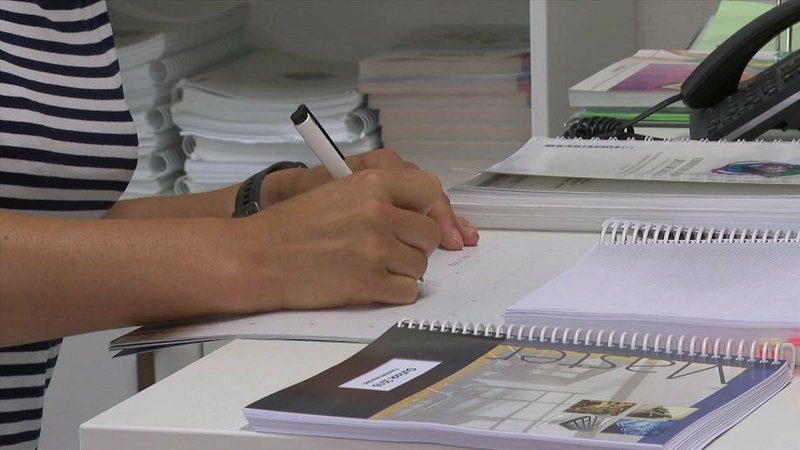 How can and should the BTS diploma (Brevet de technicien supérieur, "Higher Technician Certificate") be recognised and valued in the civil service salary system?

This question was at the centre of a public debate in the Chamber of Deputies on Wednesday, after a petition on the topic passed the necessary threshold of 4,500 signatures.
However, even though the MPs and Minister for the Civil Service Marc Hansen agreed that the question was justified, Hansen admitted from the outset that his hands were tied regarding a short-term implementation.

In fact, the latest wage agreement with the social partners stipulates that there will be no new financial demands for bonuses or other benefits until December 2022. However, this is precisely what the petitioners are demanding.

The latter consider it an issue that people can enrol in a course to graduate with a BTS diploma in Luxembourg only to find that it is not at all considered in the salary system of the civil service.

Hansen is rather critical of the petitioners' demand for a separate career. However, he did not rule out the possibility that this could be achieved through bonuses, as is currently the case for civil servants with a doctorate. In Luxembourg, some 3,600 people have a BTS degree.

The Minister announced that negotiations for a new wage agreement would start in the new future and that he would invite the petitioners for further discussions to his Ministry.