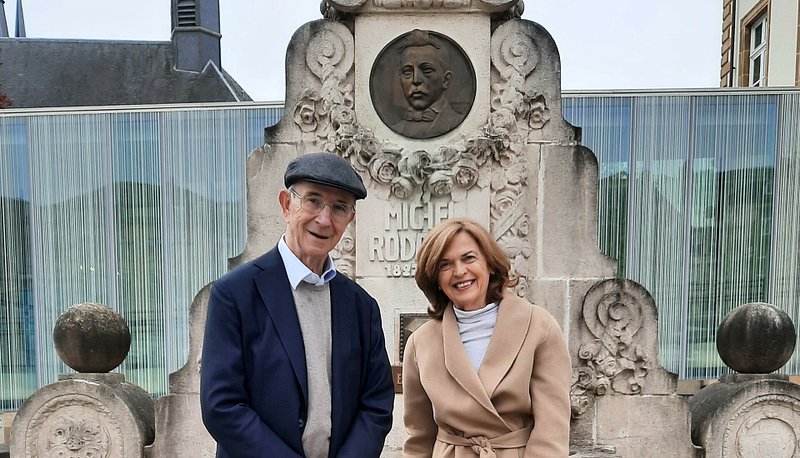 The previous president, David Clark, and his wife Marilyn were recognised for their contribution to fostering good relations between Britain and Luxembourg.

In a press release, current president Louise Benjamin said, "David Clark has been outstanding over the last three years, his passion has been integral to all the advances which the Society has made in recent times."

She added that the society wishes to thank Marilyn "for welcoming us all into their home and hosting our lively and productive council meetings."

Accepting the recognition, David said that "my wife and I are honoured to receive this unique membership."

The British-Luxembourg-Society ASBL was founded in 1947 to foster good relations between Britain and Luxembourg.