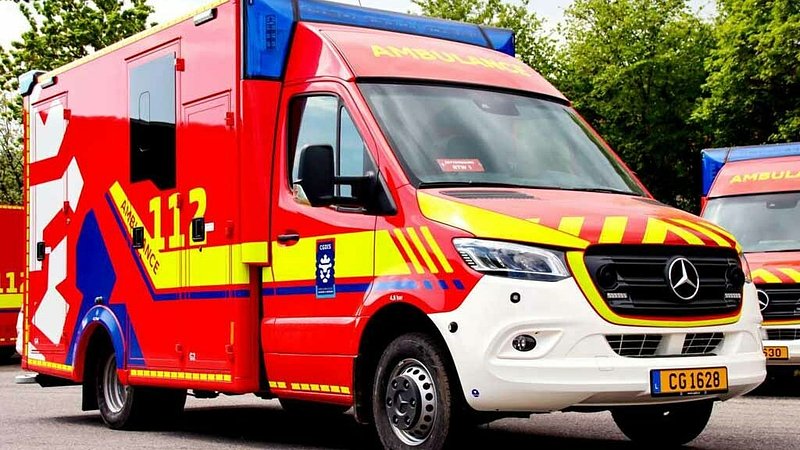 The incident occurred shortly after 3pm in Grand Rue in Differdange.

The accident happened during construction work on a staircase. The worker received emergency treatment at the scene before being transported to a hospital.

The Inspectorate of Labour and Mines (ITM) was later called to Differdange to assess the accident. The police has also taken note of the incident.