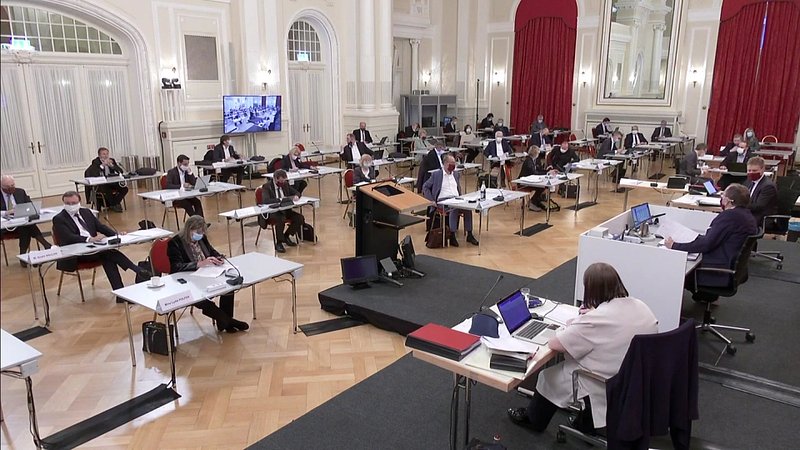 It was further reported that the government allocated a total of €2.6 million to the seven parties in 2019.

On Monday, the audit court presented its most recent report during a session of the Chamber's budgetary and institutional commissions. It was concluded that all seven parties currently represented in the Chamber have respected the regulations.

Two other observations were also addressed during the meeting, namely the selling of a food truck from the Pirate Party to one of its members, as well as the work contract Frank Engel had with the ASBL CSV-Frëndeskrees over seven months in 2020.