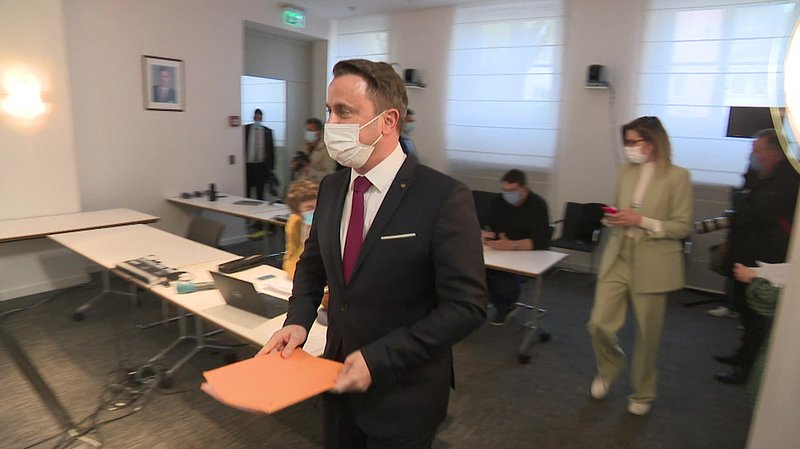 For several weeks, the Confederation of Public Servants (CGFP) has pressured the government to prioritise certain occupations in the vaccination campaign.

Teachers and police officers, for instance, are considered to be exposed to significantly higher infection risks than others. The same applies to professions which do not allow for remote work.

On Monday, the government welcomed CGFP representatives in a digital meeting. Prime Minister Xavier Bettel, Minister of Health Paulette Lenert, and Minister for the Civil Service Marc Hansen were all present. Both parties managed to agree on the prioritisation of key workers in the vaccination campaign, but retained two conditions. One, the National Ethics Commission needs to approve the decision, and two, all people above the age of 45 first have to be vaccinated.

CGFP highlighted their lack of understanding for the fact that the majority of emergency service members have already received a jab, while teachers, police officers, and prison wards still have to wait. In the run-up to the meeting, PM Bettel stated that the voluntary AstraZeneca list makes prioritisation redundant, a position which CGFP strongly refuted.

Secretary general Steve Heiliger commented on the issue: "We already know that with the AstraZeneca vaccine, the period in between both jabs is significantly longer, which means it takes more time to acquire the promised level of protection. Furthermore, it is currently only used for people between the age of 30 and 54. However, we also have employees below that age in our ranks. The current approach thus excludes them."

CGFP president Romain Wolff explained that many of his constituents wanted a chance to choose which vaccine they would receive, a point to which the government did not agree: "I think that people are by now sceptical of some vaccines, and if they still had the choice to pick which one to use, more people would be willing to get vaccinated."

Union representatives also lament the fact that some pensioners living beyond the Luxembourgish border are not part of the campaign: "These are people who are still paying their social security contributions in the Grand Duchy, and have done so throughout their lives. We therefore believe they deserve the chance to get vaccinated here in Luxembourg. Unfortunately, this was the issue we made the least amount of progress on in the negotiations."

The union meanwhile remains critical of potential advantages and perks for fully vaccinated people. They fear that such a decision will increase social inequity.