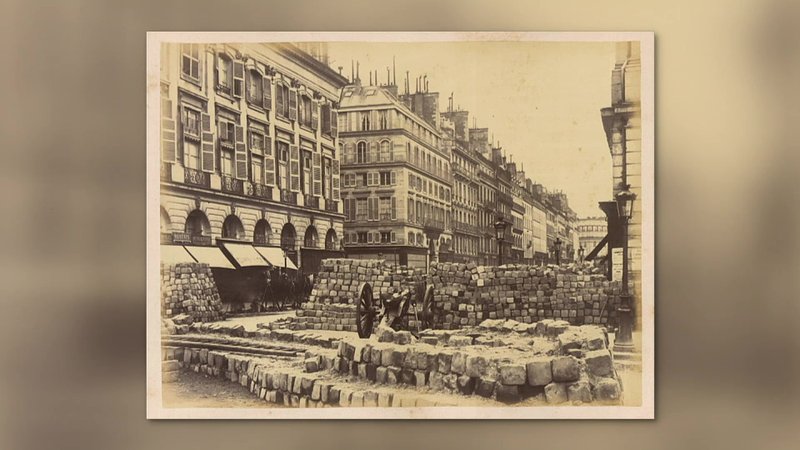 Many residents of the French capital felt betrayed by their own authorities and proclaimed a new independent government: the "Paris Commune". In order to avoid prosecution, many were left with only one choice, and that was fleeing to Luxembourg.

An author in exile

French author Victor Hugo was also among those retreating to the Grand Duchy. With permission from the Luxembourgish authorities, he spent three months in Vianden, where he wrote about the events that occurred in Paris between 21 and 28 May 1871.

Hugo sympathised with members of the Commune and remained in contact with some of the exiled Parisians. At the literary museum "Victor Hugo" in Vianden, several contemporary documents remain on display.

Due to the severity of the government reactions, many Parisian insurrectionists fled to Luxembourg, but not all of them lived a happy ever after. Auguste Martin and François Sordet, for instance, settled in Pfaffenthal, where they died soon after in 1873. Both were buried at Siechenhof.

Members of the former socialist government still have many sympathies among leftist parties. Their example was also picked up by workers elsewhere, as the strike in a glove factory in Grund showed.