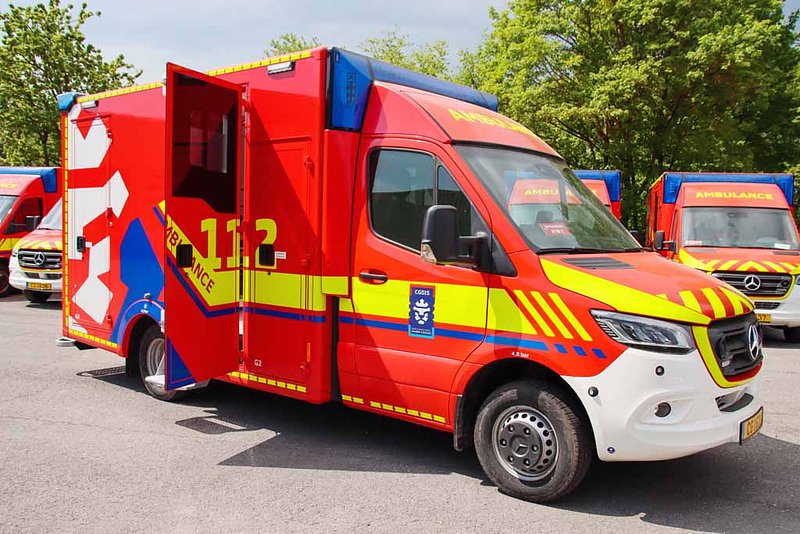 Emergency services reported two injuries on Luxembourgish streets on Friday evening. A motorcyclist and car collided on the A13 motorway between Sanem and Käerjeng around 5.30 pm, which resulted in one injured.

A second motorcyclist was injured due to a fall between Quatre-Vents and Kopstal shortly before 10 pm.

The Grand Ducal Fire and Rescue Corps further announced that another motorcycle accident took place shortly before 11 a.m. on Saturday. The driver fell and was injured on Route d'Arlon in Mamer.

Finally, two cars caught fire on Saturday, one on the A1 motorway between Munsbach and Flaxweiler, the other in Rue de Luxembourg in Esch-sur-Alzette.