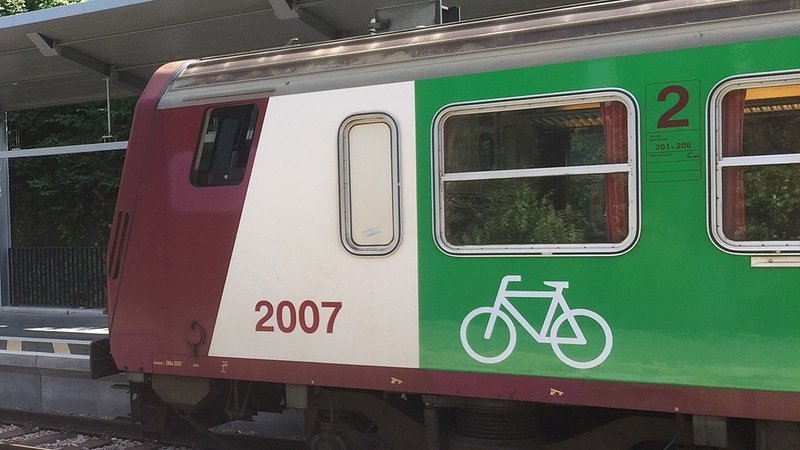 The estimated sum only accounts for the actual damages, not the salary of repair personnel that took care of the respective problems. In 2020 alone, 180 acts of vandalism were reported across trains, which cost around €33,000.

Similarly, train stations and buildings are regularly damaged. The national railway company CFL estimates that over the past five years, €425,000 were paid in light of infrastructural damages.

Ministers Kox and Bausch recently provided insight into the situation in their official response to a parliamentary enquiry by MP Jeff Engelen (ADR).