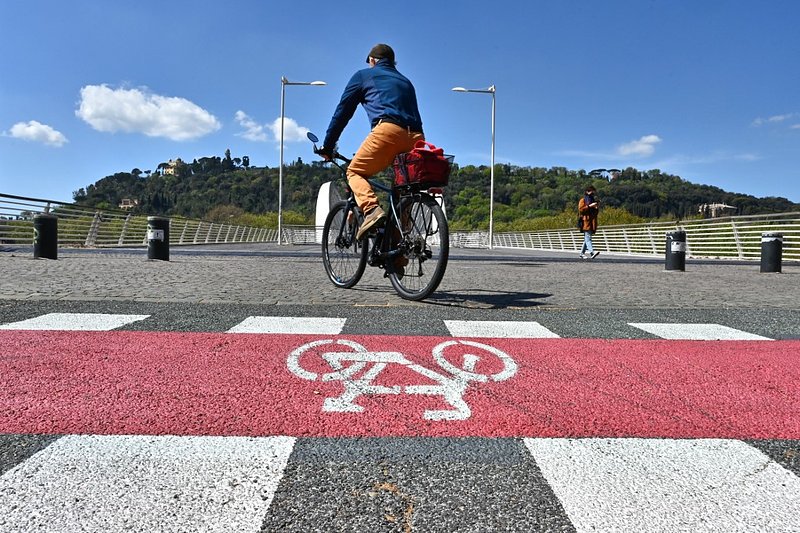 From March 2019 to March 2021, the demand for subsidies to support the purchase of a bike or an electric bike have exploded. The government has granted 4.1 million euros to date.

By the end of March this year, 4,106,000 euros' worth of  subsidies had been granted as part of the scheme. From May 2020 , when the "Neistart Lëtzebuerg" programme was launched and the subsidies were revised upwards, there has been a marked increase in requests, said Minister of the Environment Carole Dieschbourg.

The figures were provided in response to a parliamentary question posed by Pirate Party MP Marc Goergen.

The average amount granted is €316. The high rate of demands has caused a backlog in payments, as the average processing time for a correctly completed application is 103 days, and 153 days for an incomplete application.

For applications which had been submitted immediately and correctly completed, the longest period before payment was eight and a half months. For some incomplete files, applicants had to wait up to 18 months for their file to be in order and for the bonus to be granted.