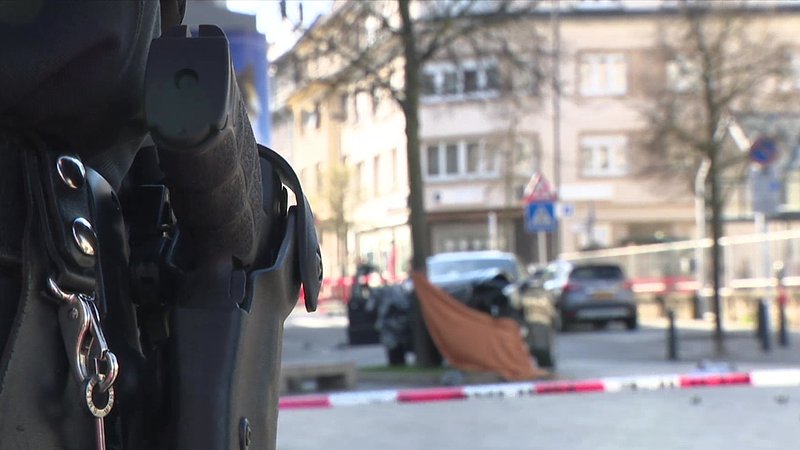 Three years have passed since a police officer fatally wounded a driver in Bonnevoie.

The fatal shooting happened around 4pm on 11 April 2018. The driver of a black Mercedes tried to avoid a police check in Bonnevoie and fled the scene as quickly as he could.

A police officer ahead of the vehicle then stepped into the street and signalled the driver to stop, which he initially did. After a brief pause, the car accelerated again, heading towards the policeman at full speed. The officer then drew his weapon and shot the driver. The 51-year-old later died of his wounds in the hospital.

Even three years after the events, the trial has still not started. Experts have meanwhile reconstructed the incident and finalised a report.

At the beginning of February, it was decided that the police officer has to face homicide charges. However, the defendant's legal team has already appealed this decision.

It will now come down to the decision of the appeal whether or not the policeman will face trial.