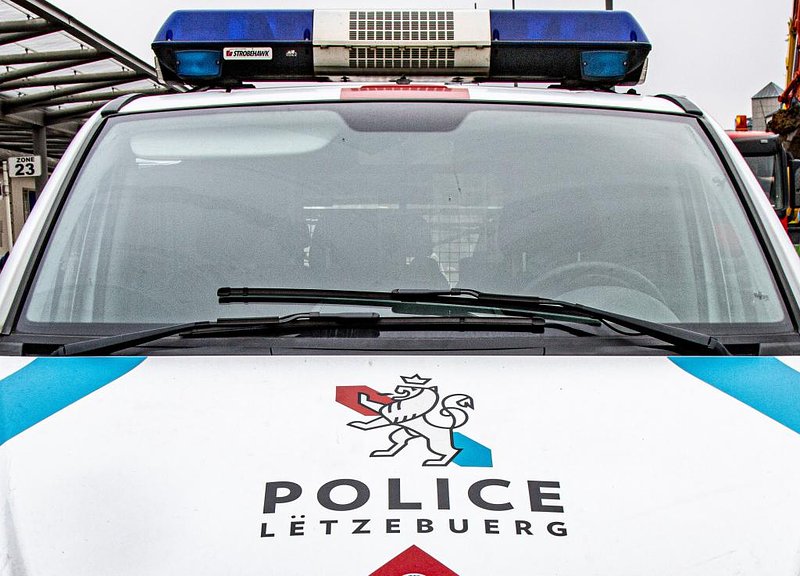 The incident took place at a tram stop on Avenue J.F. Kennedy shortly after 10pm on Wednesday.

The attackers ripped a necklace from the victim's neck, then escaped on a departing tram.

However, two young men matching the muggers' descriptions were quickly found on the tram and were later positively identified by the victim. However, the stolen item had vanished. Criminal charges were duly made against both men.