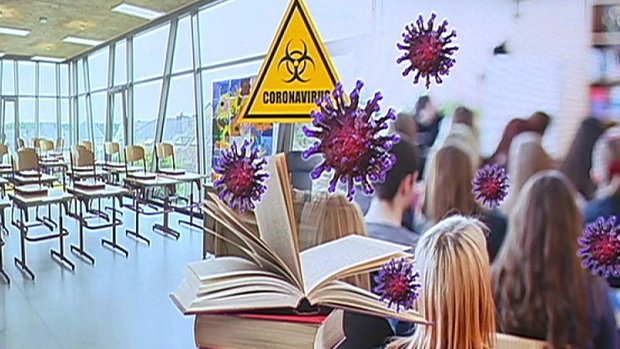 The Ministry of Education said they had not found any infection chains within Luxembourg's schools in the past week.

415 cases were detected in schools in the week of 29 March to 4 April.

344 infections formed part of scenario 1, which meant one positive case was detected in a class, without the virus spreading further around the establishment. 45 secondary schools were affected, alongside 83 primary schools and 3 competence centres.

46 cases corresponded to scenario 2; that is, a maximum of two infections in one class.

There were 25 cases corresponding to scenario 3, which meant between 3 and 5 infections were reported per class.

Finally, there were no cases in scenario 4, which is reserved for clusters within a single school.