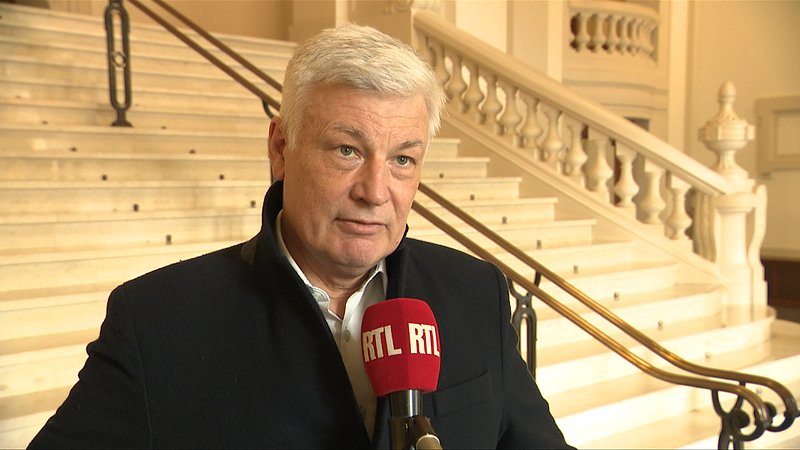 The CSV MP has declared his intention to stand for the presidency at the party's congress on 4 April.

Wiseler confirmed his candidacy in an official statement on Thursday morning. After conducting multiple discussions over recent weeks, he told RTL he will head up a team with the aim of unifying the party and easing the frictions of the past.

MEP Christophe Hansen hopes to be elected as general secretary of the party, while maintaining his role in the European Parliament. MP Paul Galles and Sanem municipal councillor Anne Logelin will stand for the position of vice-president.

Wiseler said the party was in need of "peace and harmony" and hoped the congress on 24 April would draw a line under the previous unrest between party members and the parliamentary faction. He added the CSV would need to reorganise itself over the next two years, to win back voters' trust and refocus on politics.

Wiseler said he would also propose a change of statutes during the congress with a view to placing two people in important positions at the CSV. Martine Hansen and Gilles Roth could then share the presidency of the parliamentary faction. Luxembourg City alderman Elisabeth Margue would become deputy president and Stéphanie Weydert, alderman of Rosport-Mompach, would become deputy general secretary.

The conservative politician insisted in the interview with RTL that his commitment to the presidency of the party would not be linked to a desire to become head of the list in the next parliamentary elections. He said he would work alongside the party to find new models for choosing election candidates.

In theory, there is still time for a candidate to counter Wiseler's bid for the presidency, as the deadline ends on Friday this week.

The CSV will see a host of new faces in leading positions this month, including Jeff Boonen as district president for the north, thus replacing Christophe Hansen. Vincent Reding will take over as district president for the centre, while Max Hengel and Jean-Marie Wirth will assume roles for the east and the north as well. Thierry Schuman has been selected as a candidate for the position of Treasurer.