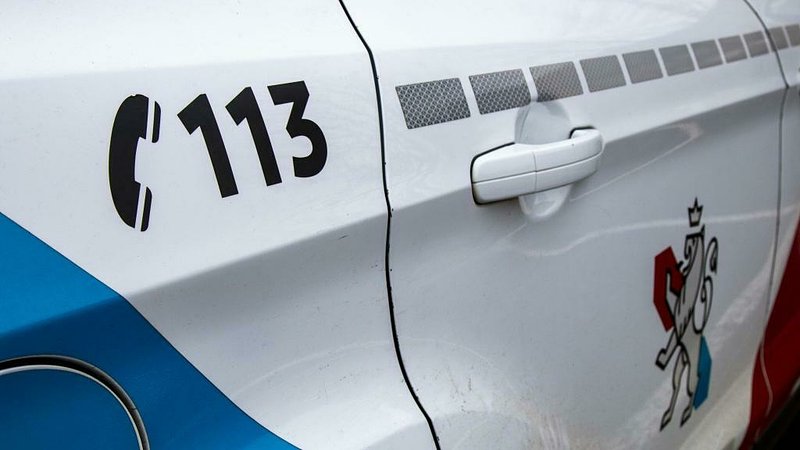 The Grand Ducal police reported several incidents of reckless driving over the last couple of days.

Shortly after midnight, a car came off the road on route de Tréves in Senningen, colliding with the guardrails. Neither of the car's occupants were injured, but a breathalyser test revealed the driver was over the legal alcohol limit.

Both occupants were fined for not complying with the curfew, while the driver received a fine but was allowed to keep their license.
Earlier on Wednesday evening, a woman was stopped by a police patrol on the road between Steinheim and Rosport at around 6.40pm. The driver's license was withdrawn due to a positive alcohol test, while the woman also received a provisional driving ban.

At 4pm a motorist was reported to police for erratic driving in Diekirch, and was found to have struck a petrol pump at a gas station on route d'Ettelbruck.

Officers on the scene found the man was not in possession of a driver's license. The vehicle was confiscated upon orders from the public prosecutor.