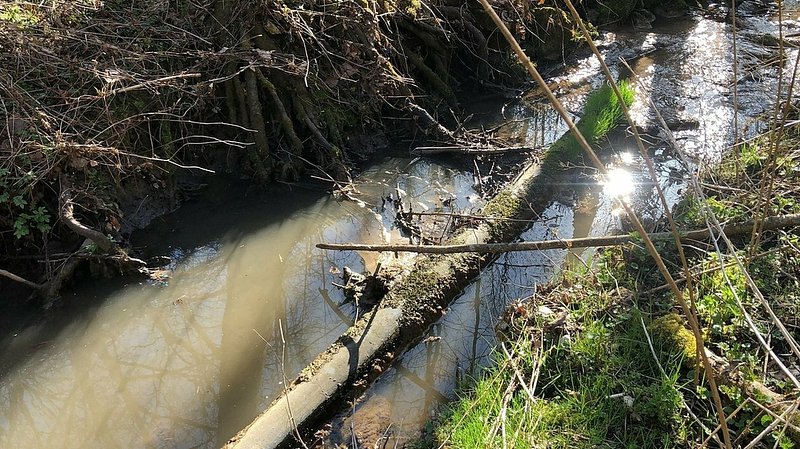 A task force was recently sent to the "Birelerbaach" to investigate a particularly penetrating odour noticeable in the vicinity of the stream.

The Water Management Authority already published a preliminary report on the situation, in which it announced that the origin of the pollution had not yet been determined.

Officials now say that evidence points toward sewage fungi, which tend to built up and then decompose in waters with high organic pollution. The source of the problem is linked to a rainwater trap near the airport.

During the winter months, the defrosting procedures of airplanes lead to high volumes of water being slowly transferred to a nearby purification plant. It then often happens that the rainwater trap overflows, which means that the organic material eventually flows into the Birelerbaach.

When the pollution incident was first reported, the rainwater trap was found to be almost empty, meaning that the sewage fungi in the stream was no longer receiving nurturing substances and thus started decomposing.

This process, in combination with elevated temperatures, caused the penetrating odour around the stream.

The Water Management Authority concluded from all their samples that no targeted pollution attempts had taken place.