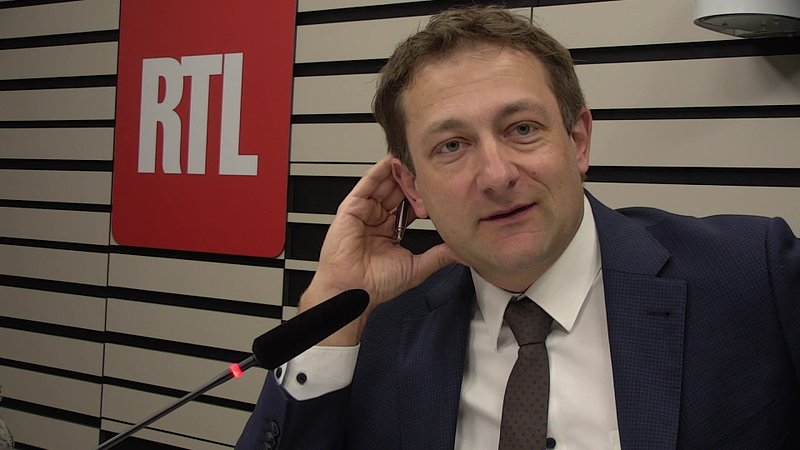 According to sources within the party, Paul Galles will not be available for a second term.

Information obtained by RTL suggests that MEP Christophe Hansen will propose his candidacy for the post of general secretary of the Christian Social People's Party (CSV) alongside MP Claude Wiseler as party president. Besides his mandate in the European Parliament, Hansen also currently serves as the president of the CSV's northern district.

The party's current general secretary, Paul Galles, had hinted in the past that he might not be available for a second term. However, when asked on Wednesday, the politician neither disputed nor confirmed the information.

According to RTL information, the MP will instead serve as a vice president under a Wiseler presidency. Stéphanie Weydert, who is currently a member of the municipal executive in Rosport-Mompach, is said to become the second vice president. Christian Weis, member of the Esch-sur-Alzette municipal executive, is said to face the vote for deputy general secretary. These candidates would cover all four of the Grand Duchy's constituencies.

On 24 April, the CSV will hold a digital general assembly. Following the controversy around former party president Frank Engel and his denunciation at the public prosecutor's office by his own party members, the country's biggest opposition party intends to elect a new party leadership.

Martine Hansen, head of the CSV parliamentary group, confirmed during an RTL interview on Tuesday morning that Claude Wiseler is in the midst of assembling a team to face the party vote during the internal election on 24 April. Candidacies can be submitted until Friday, 9 April.