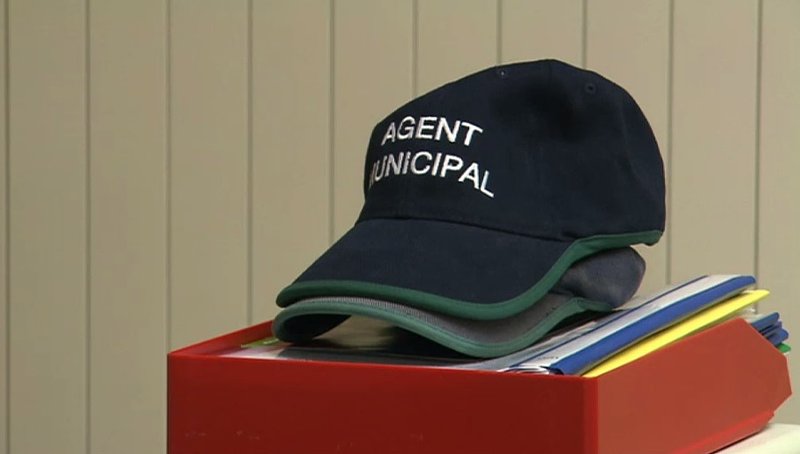 Minister for Home Affairs Taina Bofferding presented the amended bill during a press conference on Wednesday.

The list of 17 offences defined by law, and which municipalities are free to adopt in their general police regulations, will allow traffic wardens, but also members of the police force, to sanction these offences with administrative fines of €25 to €250.

The Minister stated that by enhancing the role of the traffic warden, the country's police force is relieved of certain tasks. In addition, Bofferding added, the system of administrative fines relieves the courts, while promoting social cohesion in Luxembourg's municipalities.

Bofferding has adapted the initial bill by introducing not only the repressive aspect, but also a preventive aspect. Thus, traffic wardens will also provide a local service with clearly defined assistance and support missions and will receive appropriate training to this end.