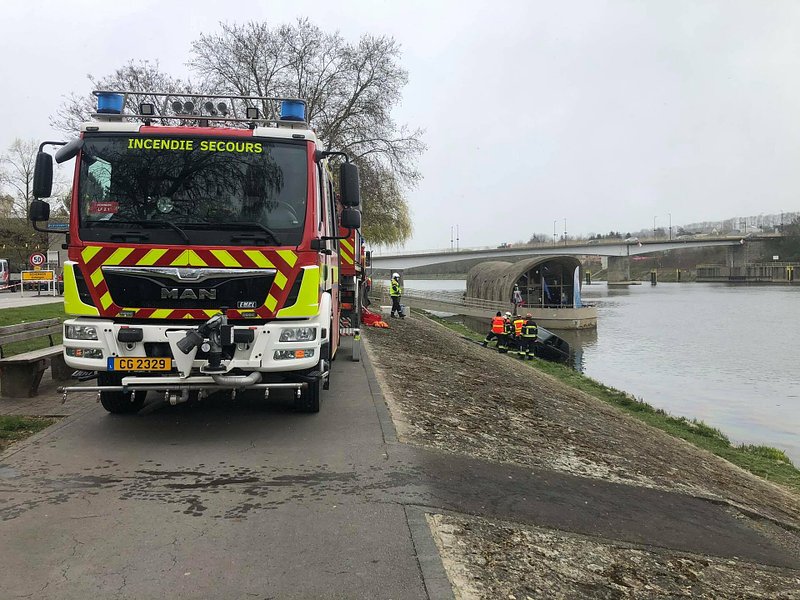 The CGDIS teams were alerted shortly before 10am on Wednesday morning by locals who had spotted a car in the Moselle at Schengen.

According to initial information, the car came out of an alleyway called Baachergaass and drove straight into the Moselle.

The Remich and Schengen fire brigades as well as an ambulance from Dudelange were dispatched to the scene, as were the emergency services and the water rescue group.

The CGDIS (Grand Ducal Fire and Rescue Corps) did not give any further details about injured people or people in the car. 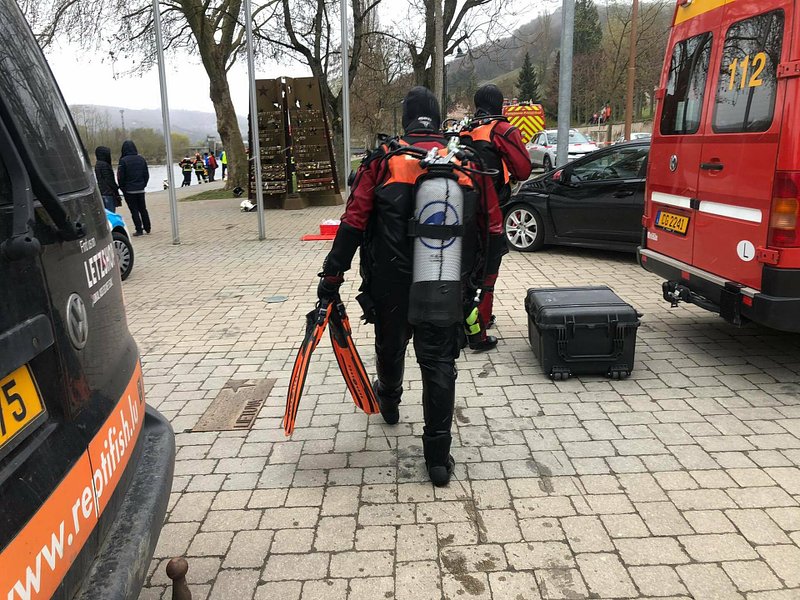