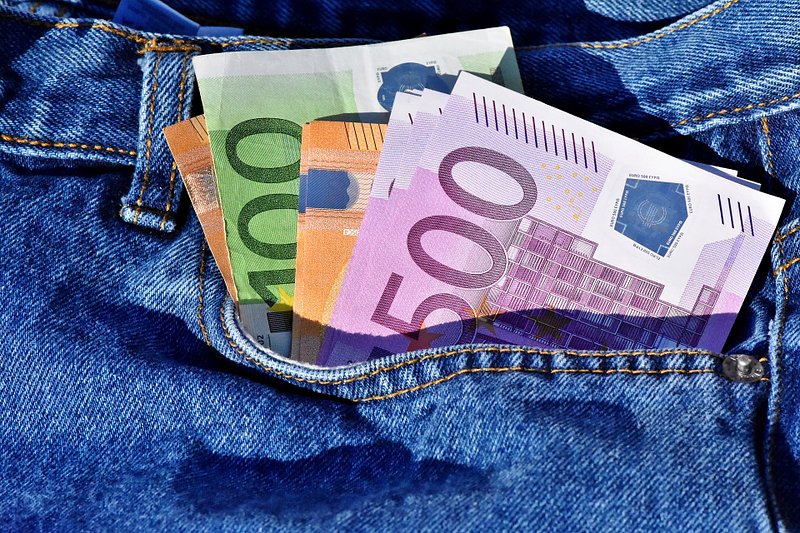 The first had assaulted a passer-by, the second was caught red-handed in a shopping centre. Both were apprehended by the police.

A pedestrian was attacked by an individual in the capital at around 11 am on Tuesday morning. After hitting them, the thief grabbed the mobile phone from the victim's hands before removing the money from the protective cover. The unknown person then damaged the mobile phone by throwing it on the ground.

The perpetrator fled in the direction of the Luxembourg City railway station. The pedestrian was not injured and managed to alert the police thanks to other people present at the scene. Several witnesses were able to provide a description of the thief, who was located some tens of minutes later on rue Bender near the railway station. Police issued a penalty notice, and the stolen money was secured.

Earlier that same day, another thief was caught red-handed in a shopping centre on rue des Scillas while trying to steal a video game console. He was apprehended by the shopping centre's security staff. A subsequent investigation revealed that he was responsible for other recent thefts from the same shop as well as an attempted theft from another shopping centre.

As the individual was only in possession of a foreign residence permit, the relevant criminal police department contacted the Immigration Department of the Ministry of Foreign Affairs, which ordered that the culprit be put in detention while awaiting his deportation.