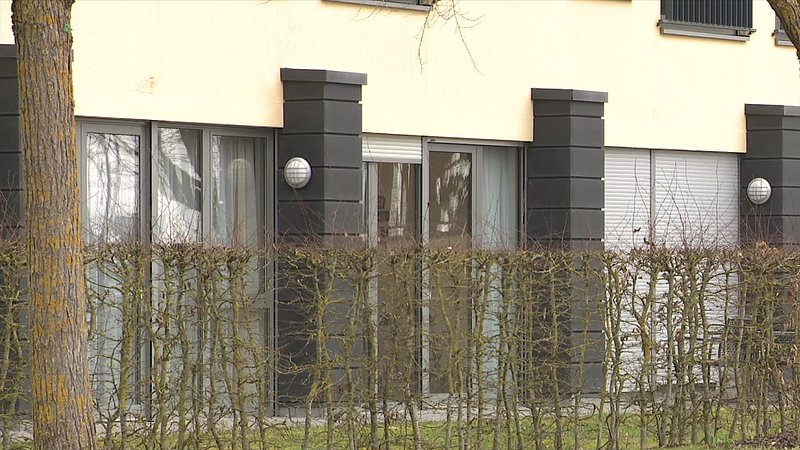 A cluster consists of 5 or more positive cases detected within a period of two weeks. The smallest cluster detected in Luxembourg's retirement and care homes consisted of five cases, while the largest featured 101 positive infections.

The ministries published the information in response to an urgent parliamentary question submitted by CSV MP Michel Wolter.

40 homes have experienced at least two deaths since the pandemic was declared last March. 328 residents - 6.2% of the overall resident population - have died in the last year, while around a third of home residents have contracted the virus.