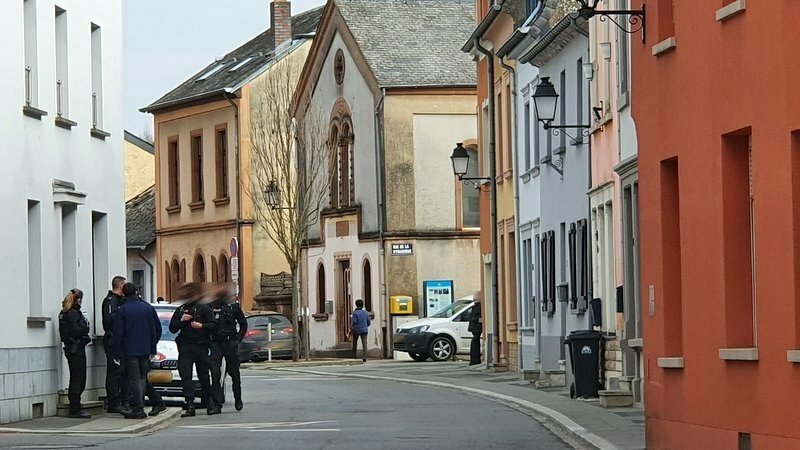 Among those arrested was also the organisation's leader, nicknamed "the minister".

A major police operation took place on Tuesday 23 March in Luxembourg. The police conducted several searches throughout the country, notably in Ettelbruck, Esch-sur-Alzette, and Remich.

On Wednesday, the police relayed a press release from Europol that revealed more about the operation. At the request of France, the German and Luxembourg authorities have struck a coordinated blow against a drug trafficking network. The Specialised Interregional Prosecutor's Office (JIRS) in Lille, France asked German and Luxembourg law enforcement authorities to arrest four members of a criminal group suspected of laundering the proceeds of drug trafficking. The criminal group consisted of its leader, nicknamed "the minister", as well as intermediaries and lorry drivers who facilitated the trafficking of drugs and money through various European countries.

The investigation began in France in 2017 after customs officers found £225,990 inside a lorry belonging to a company registered in Luxembourg. A cocaine seizure in France in 2019, and the subsequent exchange of information, pointed authorities to possible links between the two seizures.

The police operation on 23 March 2021 resulted in:

Europol supported the operation by facilitating the exchange of information, providing intelligence and analytical reports and organising several operational meetings for investigators. Two Europol EFECC experts, equipped with a mobile office, participated in the operation that took place in Luxembourg.

On the Luxembourg side, the Grand-Ducal police and the Customs and Excise Agency were involved, under the supervision of the investigating judge of the Tribunal de Grande Instance de Luxembourg and the Public Prosecutor's Office (PPO).