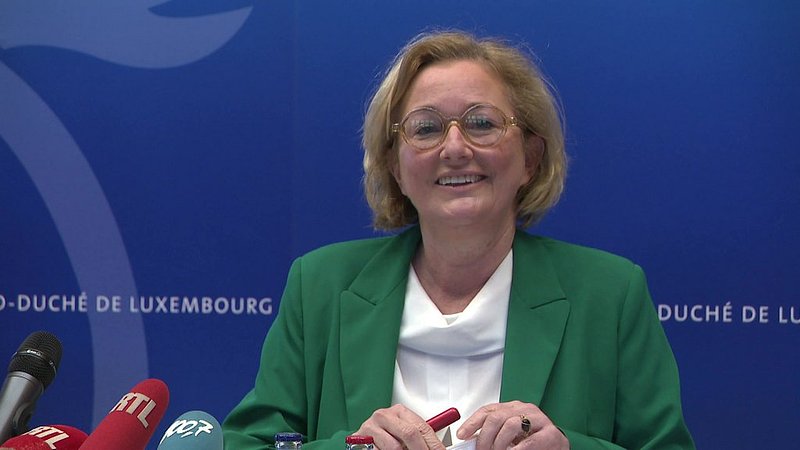 Lenert confirmed she was taken to hospital on Tuesday evening for a check-up, but was discharged on Wednesday.

The minister was notably absent from the government press conference on Wednesday afternoon. Premier Xavier Bettel wished her well on behalf of his colleagues.

Lenert told RTL she would recover at home for the next three weeks before resuming her duties. A press release from the government states that Lenert is 'on the road to recovery' after suffering 'a malaise', and that her state of health had rapidly improved following the medical check-up.