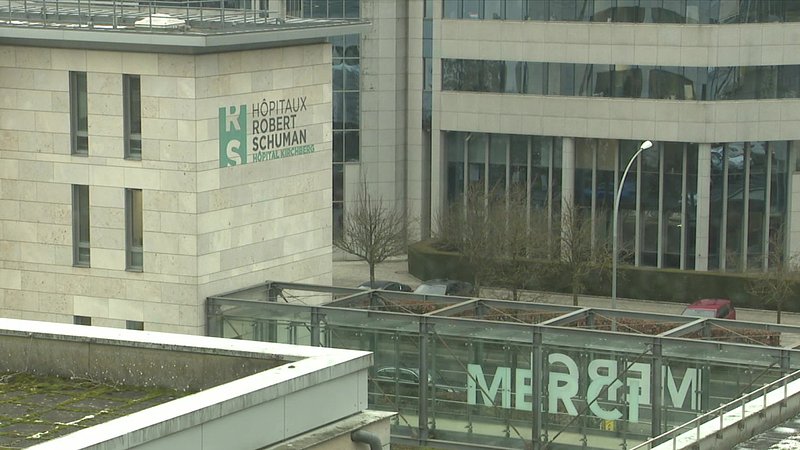 The administrative board of the Hôpitaux Robert Schuman (HRS) met on Tuesday afternoon.

The board members discussed the various affairs the hospital group was involved in over the past days. However, most of their discussions remain undisclosed to the public.

In a statement released on Tuesday afternoon, the board announced that Director of Finance Sandra Thein will temporarily take over the management of the hospital, as General Director Claude Schummer has not returned to his office since last Monday. The HRS reiterated once again that they had at no point in time planned a private vaccination campaign parallel to that of the government.

Regarding the allegations of abuse and bullying at the workplace, the HRS announced that an internal investigation into the matter would be opened.