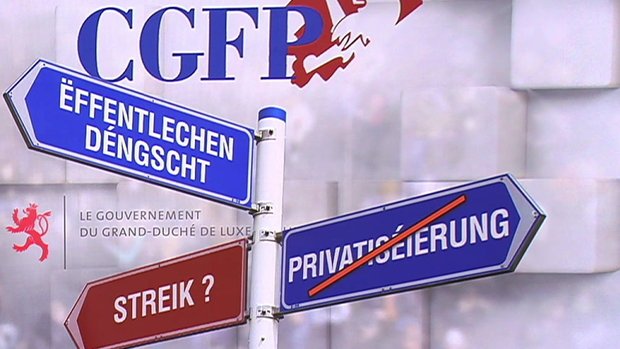 The Confederation of Public Servants (CGFP) has issued a press release to announce that their conciliation procedures with the Ministry of Education have temporarily been stopped.

The union announced that a number of their demands have been met. Most notably, Minister of Education Claude Meisch has withdrawn a draft that would allow people from the private sector to apply for leading positions in four specialised secondary schools, such as director posts. This means that the respective bills have to be reviewed and adapted.

The press release further conveys that the union only put a temporary stop to the conciliation procedures, as there are still significant differences of opinion between them and Minister of Sport Dan Kersch. CGFP demands that the position of sport commissioner be reserved to physical education teachers.