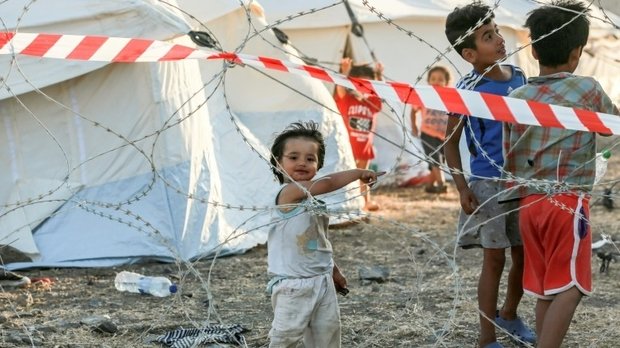 The main aim will be to provide asylum seekers with further possibilities of appeal regarding the implementation of the Dublin III provisions.

These provisions offer protection to people who apply for asylum in an EU country.

The bill is currently being debated in the Parliamentary Committee on Foreign Affairs, which is also responsible for immigration and asylum.

The current deadline for an asylum seeker to lodge an appeal against a decision is set at one month after the decision. This deadline will be extended to nine months.

The deadline for the administrative court will also change. Until now the court had two months to make a decision on the appeal. This period will be reduced to one month.

Finally, an applicant for international protection who can stay in Luxembourg will now have six months to file an application for family reunification, compared to three months previously.

Another change concerns fingerprints, which until now could only be taken by a judicial police officer and then stored in the EU's Eurodac database. After the reform, other duly authorised police officers will be able to carry out this task as well.

Fingerprinting can be used to check whether the asylum seeker has already applied for international protection in another EU country.