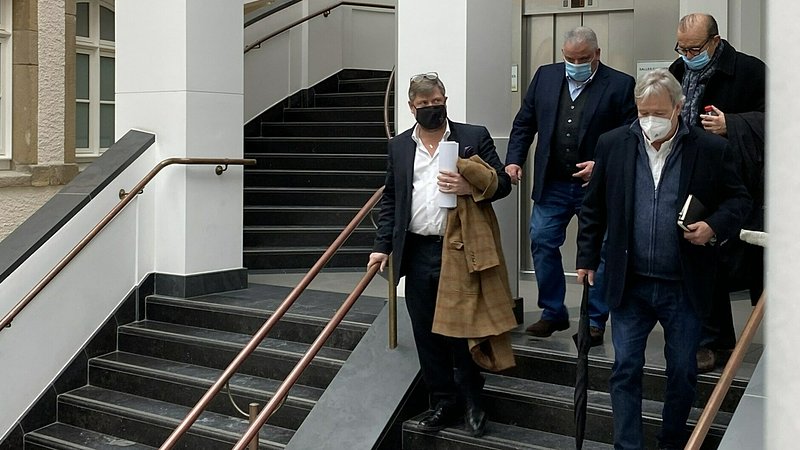 The businessman's lawyers have initiated legal steps against the editor of the online magazine, as well as one of its journalists.

"This is an attempt at intimidating investigative journalists", said Christoph Bumb, the editor-in-chief of Reporter.lu in response to the lawsuit. Last week, the online magazine published an article on Becca's business dealings and recent conviction, after which he demanded a right to response, to which Reporter.lu agreed.

They thus published a response authored by the businessman's lawyers, who announced that a lawsuit for defamation has been filed against the magazine for publishing unfounded accusations.

Chief Editor Christoph Bumb, who is also the head of SARL Reporter Media, has expressed his full support for the author of the article and notes that it is the result of a conscientious and fact-based research process. He therefore deems this attempt at intimidation unacceptable.