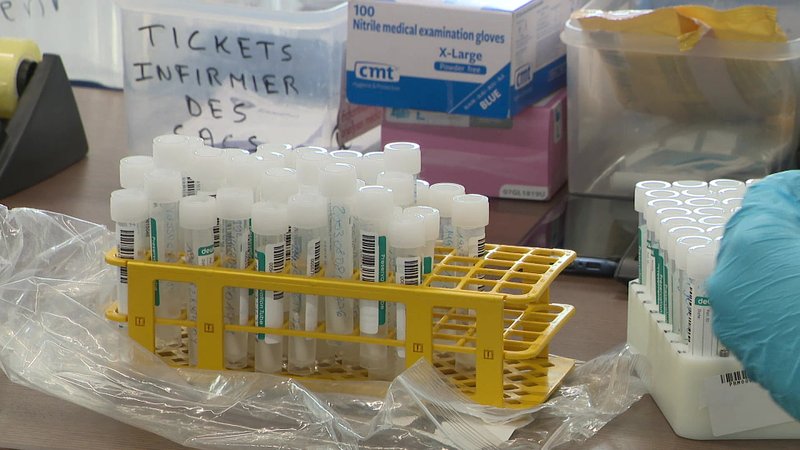 The third phase of the large-scale testing campaign in Luxembourg will be voted upon in the Chamber of Deputies next week, and is scheduled to last until 15 July.

The estimated cost of these further tests, with a capacity of 53,000 PCR swabs a week, is around €41 million.

The report on the second phase of large-scale testing is quite impressive: 2.1 million invites were sent out, of which a third of the invitees got tested. 9,200 covid-19 cases were identified in this manner.

In addition to the PCR tests, a further 1,000 serological anti-body tests are planned for next week. During the second phase, almost 5,000 of such tests were conducted, of which 350 tests identified antibodies.

The large-scale testing effort is also impressive on a global scale: since mid-February, over 1 million tests have been conducted.