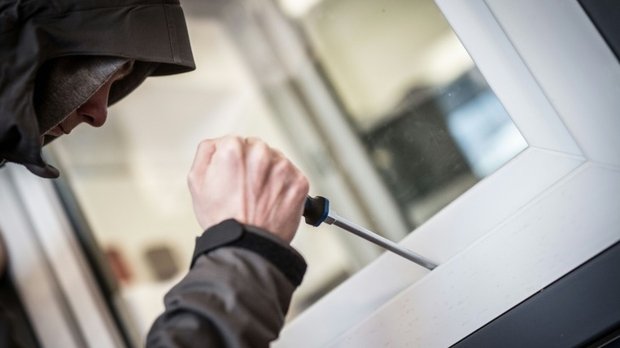 Two men have been arrested after they were caught in the act of breaking into a house in Howald.

A Howald resident received a shock at around midday on Thursday when he arrived home to find two men breaking into his house. He attempted to stop them, but was brutally knocked down as the men fled.

The suspects made their escape towards Hesperange by car, damaging other vehicles in the process.

The police launched a search for the two men, who were duly found in Frisange not long after the incident. A search of their vehicle yielded several items which had been stolen from the residence in question, as well as a tool kit used for break-ins.

The public prosecutor's office ordered the men's arrest. They were brought before an investigating judge on Friday morning, while their car has since been confiscated.