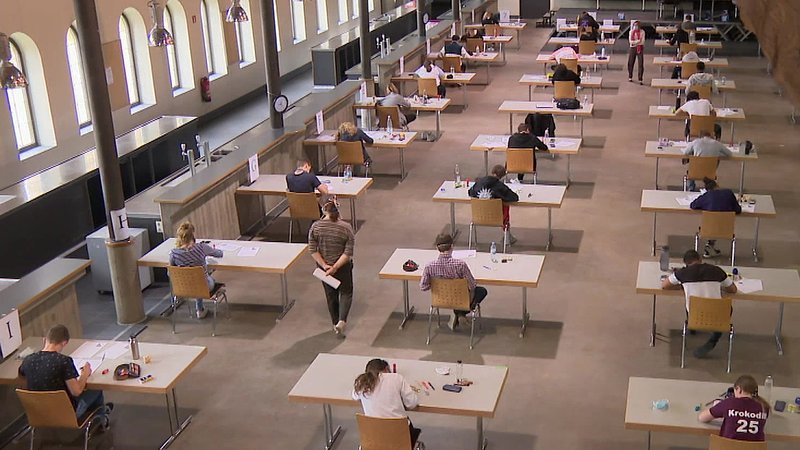 Minister of Education Claude Meisch responded to a parliamentary question on the conditions for students in their final year of secondary school.

Pirate MP Sven Clement had requested further details on the programme for students in "première" who will take their school leavers' exams later this spring.

Meisch explained there were no plans to impose more tests on students in their final year of education to allow them to improve their grade average. The minister said this was designed to avoid placing further pressure on the students, particularly during these uncertain times.

He added that there would be further tuition support for students struggling with their subjects, with many secondary schools offering academic support. Pupils will also have the opportunity to obtain assistance from their head of year (régent) for their daily or weekly schedule. The traditional consultation day will take place on 14 May, three days before the final exams begin. Regular lessons will have ended for final year students by that point, so they will have the option to ask teachers for help with additional queries.

Meisch reiterated that the exam programme has been cut by 15% this year, focusing only on essential content. He said the exams would only include questions which have been covered over the past year. However, he said the lycée diploma should retain its value, particularly with a view to allowing university admissions. There will therefore be six written exams and two oral exams, as previously planned.