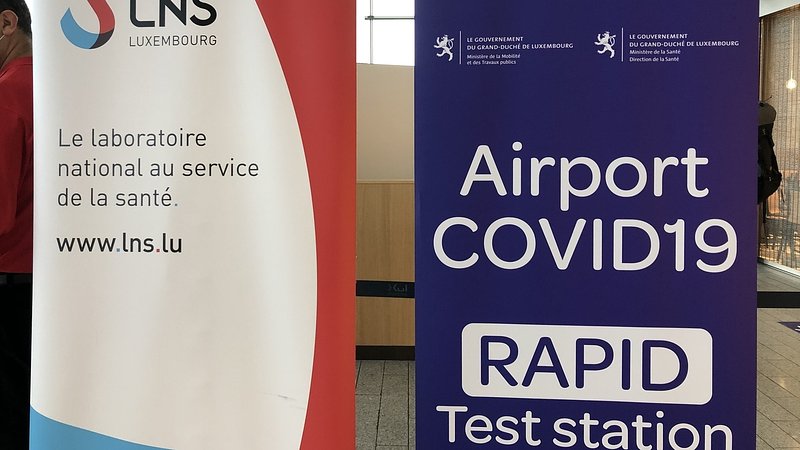 Since 29 January, people arriving in Luxembourg by plane have to comply with special health measures. They have now been extended until at least the end of March.

Any person over six years of age who arrives at Luxembourg Airport must be able to present a negative Covid-19 test carried out less than 72 hours prior to the flight. The test result must be presented in one of the three administrative languages of the Grand Duchy (Luxembourgish, German, or French), or in English. In addition, it was recently announced that test results in Portuguese, Italian, or Spanish will also be accepted from now on.

Travellers arriving from countries outside the European Union or the Schengen area must also take a rapid test at Luxembourg Airport. If they refuse the test, a 14-day quarantine is imposed, which can be lifted with a negative test result.