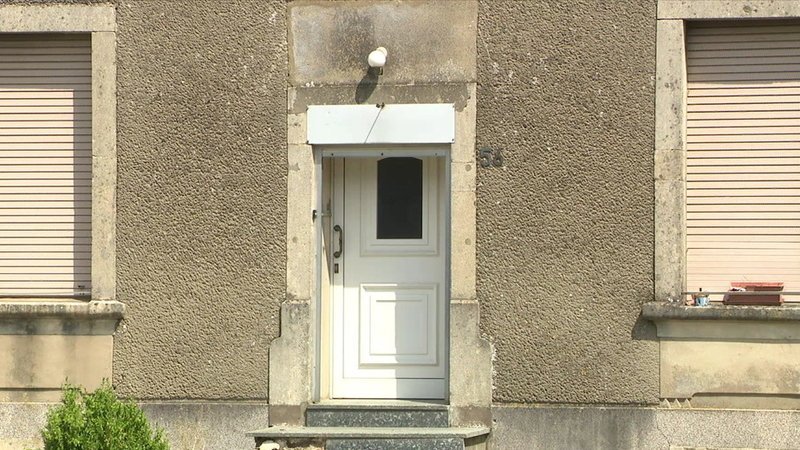 In one of Italy's biggest Mafia trials to date, Santo Rumbo was the only one to be acquitted at first instance.

According to the newspaper Luxemburger Wort, Santo Rumbo, a suspected mafioso who was arrested in Luxembourg in 2019 and subsequently extradited to Italy, has been acquitted on Wednesday.

In one of Italy's biggest trials against the Mafia, the verdicts were handed down on Wednesday with Rumbo being the only one to be acquitted.

In its article, the Luxemburger Wort explains that this does not come as a surprise, as Rumbo's name had never actually come up in the police's wiretap operation. The public prosecutor's office had nevertheless demanded a 12-year prison sentence.