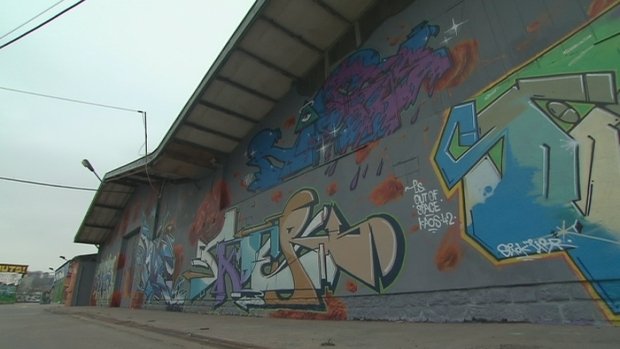 The respective proposal, which was put forward by Minister for Culture Sam Tanson, was unanimously approved by the capital's municipal council on Monday.

Luxembourg City Mayor Lydie Polfer talked about a formidable opportunity for the district and the city as a whole. The site of the former slaughterhouse will be valorised and developed.

Mayor Polfer further emphasised that the perimeter will become a new home for cultural activities and a place where people can meet, without losing its industrial character.