On Saturday evening, a new scientific study on the first phase of Luxembourg's Large Scale Testing was published by the Covid-19 task force.

The study has already been peer-reviewed and will be published in the scientific journal The Lancet. 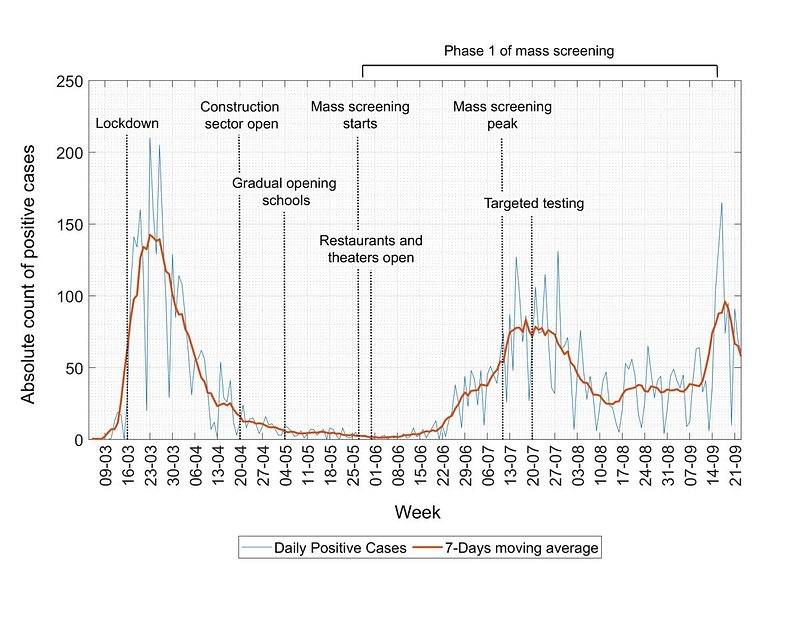 The researchers behind the study analysed the impact of the initial phase of the countrywide testing procedures, which unfolded alongside the second wave of infections during summer. Forty-nine per cent of residents and 22% of cross-border workers participated in the phase. Twenty-six per cent of all positive cases in that period were detected by Large Scale Testing.

It was also confirmed that asymptomatic people are able to transmit the virus, but to a less significant degree than those who display symptoms. It was determined that some sectors have higher infection risks, such as construction, health care, and services. 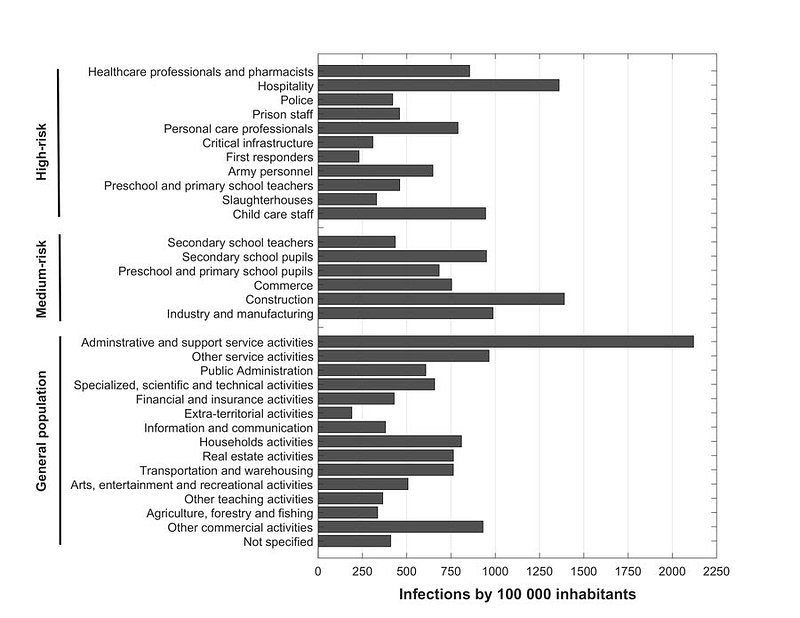 The study also addresses the socioeconomic factors relevant for infection risks. Projections have revealed that the total number of expected cases would have been 42.9% higher if not for the Large Scale Testing.