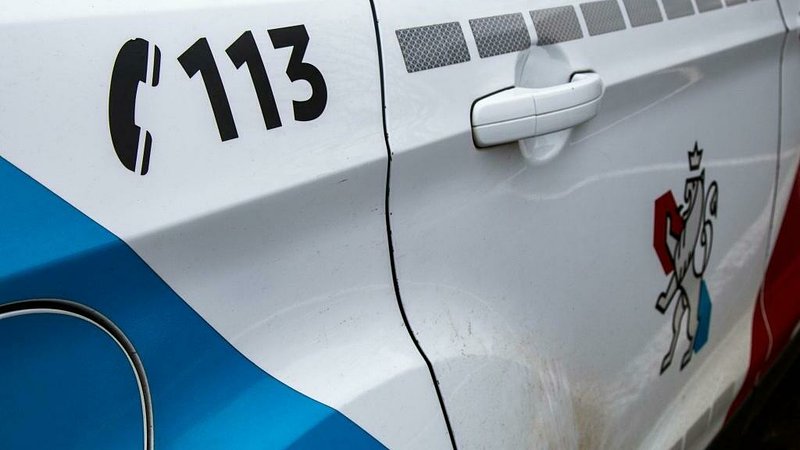 The police stopped the driver shortly after 11 p.m. on Wednesday evening.

The man first caught the attention of nearby officers in route d'Esch due to his reckless driving. By the time the car reached rue de la Déportation, the man accelerated and drove at more than 100 km/h. The police stopped him soon after and awarded a fine for the infringements.

In Esch-sur-Alzette, meanwhile, police found a man inside an abandoned building in rue de Belvaux. He was visibly intoxicated and unable to provide identification. Over the course of the interaction, the man turned increasingly aggressive, leading the officers to take him to the station out of precaution. He was also fined.