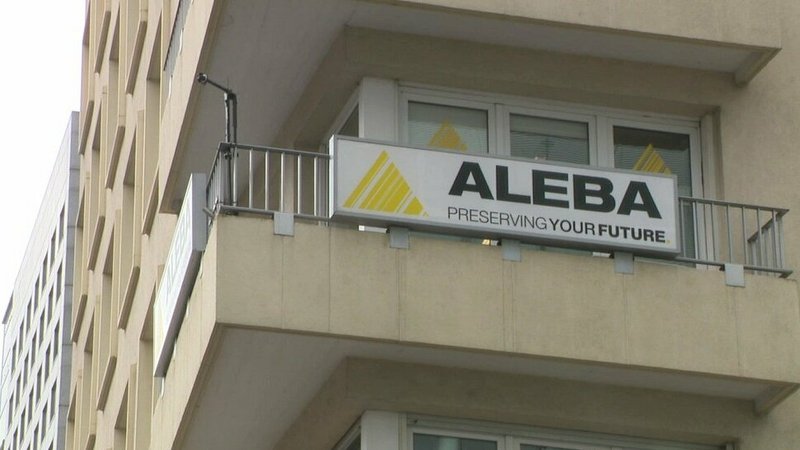 The Luxembourg Association of Bank and Insurance Employees (Aleba) announced yet another redundancy programme in the country's banking sector.

The news comes only days after Commerzbank announced its departure from the Grand Duchy. Mitsubishi Bank, which is located on route d'Arlon in Strassen, has already been contacted by Aleba.

The association issued a press release to express its regrets over the news. Although 2021 is expected to be a difficult year, Aleba had hoped to avoid such a situation.