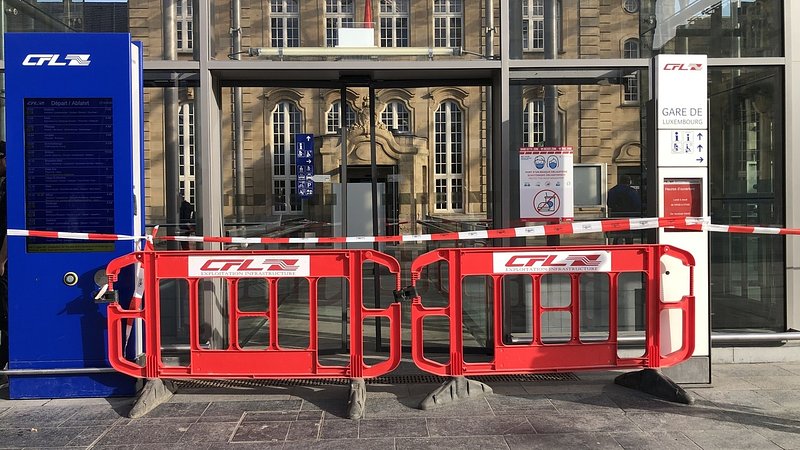 The incident occurred shortly before 8 p.m. on Wednesday evening.

According to preliminary reports, the car in question was waiting at a red light near Place de la Gare when the driver suddenly decided to reverse and crash into the car behind him for no obvious reason. He then accelerated, crossed over the tram rails, and finally came to a halt after crashing into the glass building of the train station.

A number of pedestrians were forced to jump aside when the car approached the building, but nobody was injured. The police arrested the driver immediately. Surprisingly, both alcohol and drug tests were negative.

By order of the prosecutor's office, the man was brought in front of an examining magistrate on Thursday morning.