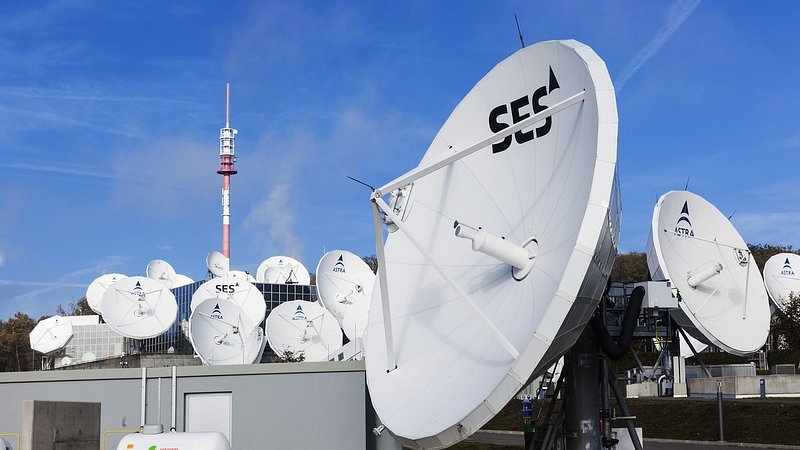 The turnover of the world's biggest satellite operator, which has its headquarters in the Grand Duchy, meanwhile amounted to €1.9 billion, which equals a 5.4% decrease.

Nevertheless, SES drew positives from 2020 and announced that the company will fund the launch of two new satellites in the second half of the year. The estimated costs for the launch amount to $740 million.