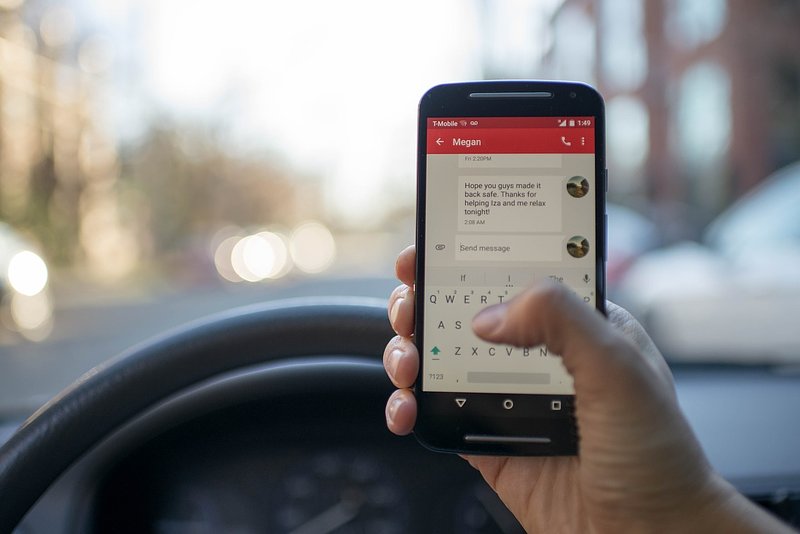 In recent years, the number of accidents related to mobile phone use while driving has increased considerably. Between 2015 and 2019, it has even doubled.

In response to a parliamentary question, Minister for Mobility François Bausch revealed a staggering increase in the number of accidents linked to the use of a mobile phone while driving. In general, this sort of data is complicated to measure regarding accidents. In his reply to MP Max Hahn from the Democratic Party (DP), the Minister said the lack of evidence often made it difficult to determine whether an accident was caused by mobile phone use while driving.

Nevertheless, Bausch has provided the figures for accidents where telephone use has been proven and the findings are conclusive. In 2015, there were nine accidents that were directly linked to this factor. Four years later, this figure had risen to 18 accidents. According to the Minister, the year 2020 was not much better since a total of eight accidents were directly linked to the use of a mobile phone while driving and 19 others were caused by the use of another electronic device.

In fact, Bausch explains that the number of devices that distract motorists is increasing. In particular, the Minister mentions headphones (with or without wires), GPS devices, and radios. He also mentioned other distractions such as eating and drinking, smoking while driving, and writing messages. This is why the authorities regularly launch prevention and repression campaigns against this kind of behaviour, the Minister stressed.

In this context, Bausch pointed out that some countries are currently testing speed cameras capable of detecting when a motorist is using their phone while driving, even if they use the loudspeaker function. However, the Minister added that the installation of this type of device is not currently planned in Luxembourg. The same applies to radar drones, which are also capable of detecting these offences.

Finally, while at first glance the number of offences relating to the use of the mobile phones while driving was clearly down in 2020, the Minister pointed out that the circumstances and restrictions relating to Covid-19 (confinement, curfews, etc.) have had a strong influence on the figures. In fact, the number of offences recorded fell from 3,476 (2019) to 2,955 (2020).