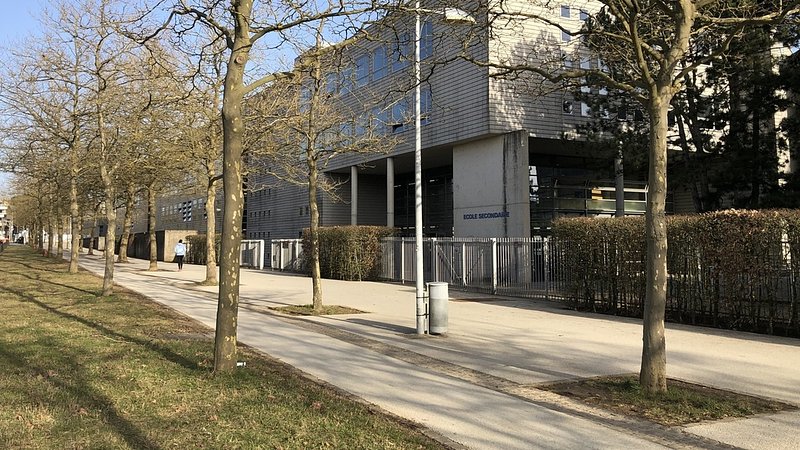 On Monday, a young woman was injured in a knife fight near the European School in Kirchberg, police reported on Tuesday afternoon.

According to the report, an 18-year-old woman started a fight with a 17-year-old girl, whose boyfriend, a 20-year-old man, then took out a knife and proceeded to threaten the initial aggressor.

The situation led to a physical altercation and, while it remains unclear what exactly happened, the young woman ended up being stabbed in the chest with the knife. She had to be taken to hospital but is not in a critical condition.

Both the 20-year-old man and the 17-year-old were still on site when the police arrived. The public prosecutor's office has been informed of the incident and an investigation has been launched.