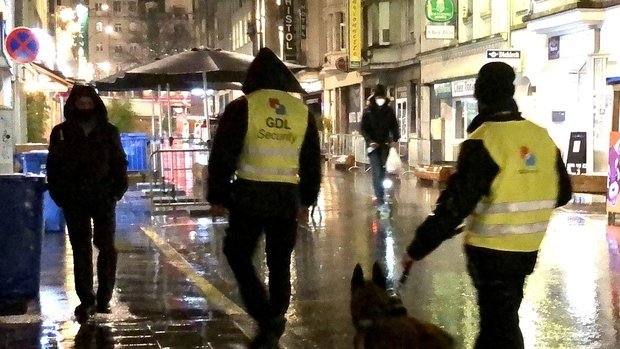 In a press release published on Tuesday afternoon, the General Federation of Municipal Workers (FGFC) calls for an end of the current "mud-slinging" and demands that a solution must be found without resorting to polemic.

In the context of the discussions surrounding security concerns at Luxembourg City's railway station as well as in the Bonnevoie neighbourhood, the FGFC demands a meeting with Minister of Internal Security Henri Kox, representatives of the Ministry of Home Affairs, leaders of the police and police trade union, as well as members of the capital's municipal executive in order to discuss an expansion of municipal workers' competences.