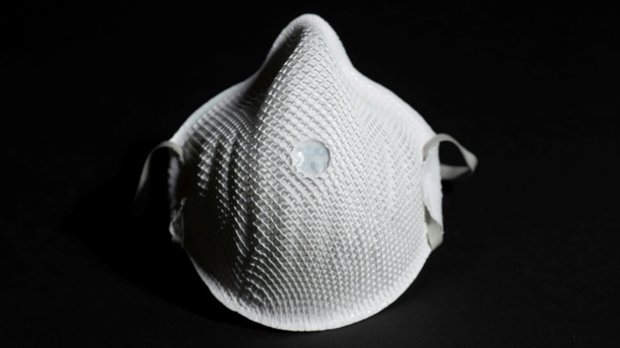 For the time being, the government has no plans to make FFP2 masks compulsory in Luxembourg.

This was clarified by Minister of Health Paulette Lenert, in response to a parliamentary question from MP Jeff Engelen from the Alternative Democratic Reform Party (adr). The MP also wanted to enquire whether the population will be informed about the possible side effects of wearing these masks.

Officials at the Ministry of Health point out that international discussions on FFP2 masks are being closely monitored. This also applies to an ongoing study on FFP2 masks conducted by the European Centre for Disease Prevention and Control (ECDC).

If new insights emerge, Luxembourg's position will be adapted, according to Lenert.