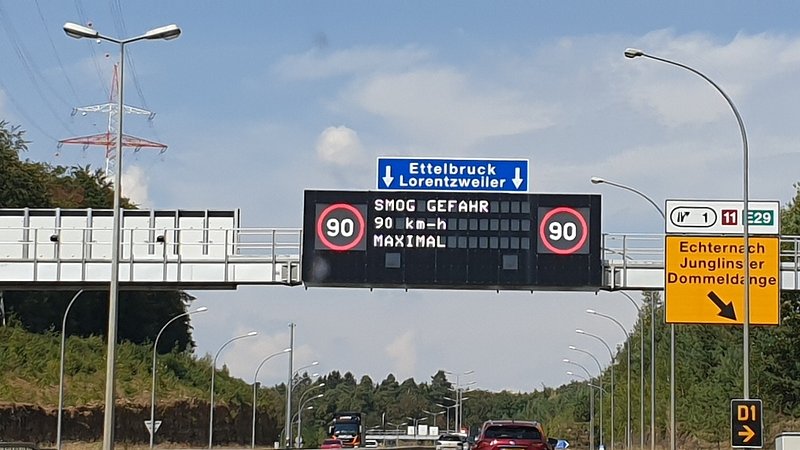 Three agencies have collaborated to provide this online service, which gives people quick access to an updated overview of air quality rates.

The interactive map is a collaborative effort between the department for territorial arrangement, the geographic information service of the greater region, and Atmo Grand-Est.

Officials issued a press release, in which they indicate that the digital feature is accessible in German, French, and English. The website is updated every hour, with data sets coming in from 98 measuring stations. Six of them are located in the Grand Duchy, including a traffic-focused measuring unit at Place Winston Churchill in Luxembourg City, and a general air quality station in Beckerich. 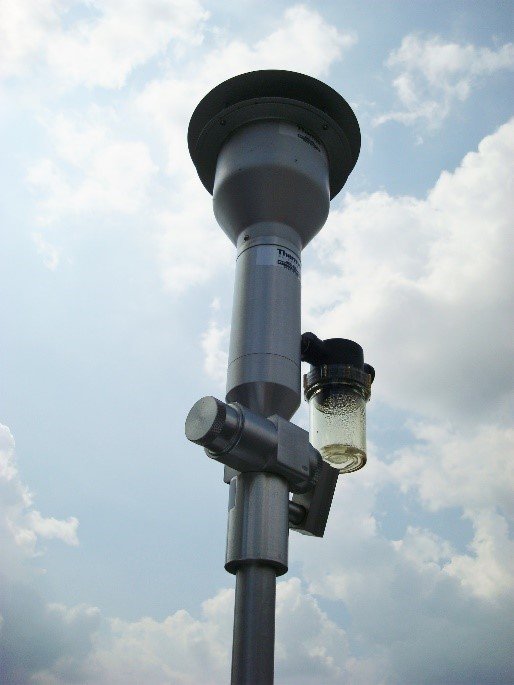 Measurements are performed according to the European index for air quality. The final model contains six levels, which range from "good" to "very bad". Five noxious substances are at the centre of attention: two kinds of pure dust, ozone, nitrogen dioxide, and sulphur dioxide.