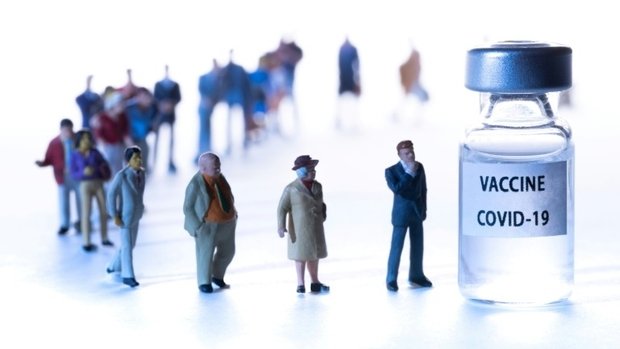 The earlier version had stipulated that data on whether residents got a vaccine or not would be saved for up to 20 years.

A new draft bill has now been presented to the Parliamentary Commission on Health. The problematic regulation has been adjusted and now stipulates that only a part of this data can be saved for two decades, before it is anonymised or deleted altogether.

Even MPs of the opposition parties seemed satisfied with the adjusted draft bill, following its presentation in the Parliamentary Commission on Health on Tuesday. MP Claude Wiseler from the CSV also acknowledged that some of this data has to be saved for a longer period of time just to follow the long-term effects of the vaccines.

Another point of discussion was the so-called "virage ambulatoire", i.e. increasingly encouraging ambulatory care of patients. The CSV is in favour of expanding this concept but demanded that the Commission should first work out the proper legal framework.

MP Marc Baum from The Left stressed that a main focus should be on GPs and improving their working conditions. On the other hand, the MP thinks that the discussion should focus less on potential private clinics as this would risk the creation of a "two-class society" which would further increase inequality.

In the end, the commission decided to send out questionnaires to those who would be affected by a less hospital-centred strategy. The legal framework will then be worked out based on the results.