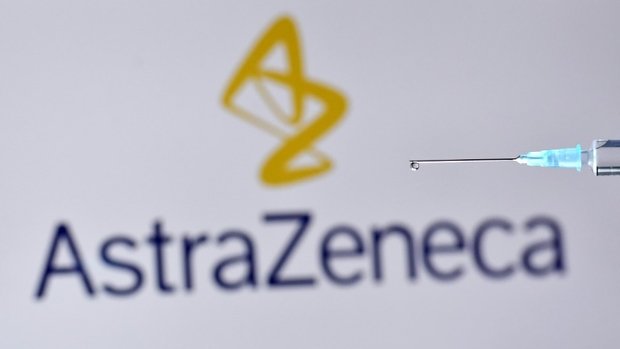 The AstraZeneca vaccine should not be used for people over 65, according to the recommendation of the High Council for Infectious Diseases.

In an interview with RTL on Saturday, Minister of Health Paulette Lenert clarified that this decision would not have a direct impact on the vaccination campaign's progress, however this assumption will also depend on the delivery speed of the vaccine.

The minister explained that in the first phase, professionals of the health sectors would be vaccinated, regardless of their age. This means that the AstraZeneca vaccine could be employed for them.

Luxembourg is yet to receive its first doses from the British-Swedish pharmaceutical group, with 11,700 doses expected to arrive next week. On Saturday morning, however, it still remained unconfirmed.

When asked about Luxembourg's treatment compared to other countries, she did not feel there was an imbalance, as the vaccine doses cannot be delivered everywhere at the same time. Luxembourg, for example, was the first EU country to receive the Moderna vaccine. In terms of speed, she justified weekday-only vaccinations by explaining there simply was no need for weekend vaccinations at this point.

However, she did stress her concern about Luxembourg's position in the EU vaccination campaign. The reason for this is that, unlike other countries, the government decided to secure the second dose instead of administering it immediately, and then not being able to guarantee a second dose to patients who had already received their first jab.

Paulette Lenert believes that the potential consequences of not having a guaranteed second dose of the vaccine could be worse than a slight delay in statistics.

The minister did not want to give any concrete information on the state of measures after 21 February. The situation both in Luxembourg and abroad raised many concerns. With the news on schools and the new variants, there is still a pressing need for caution.