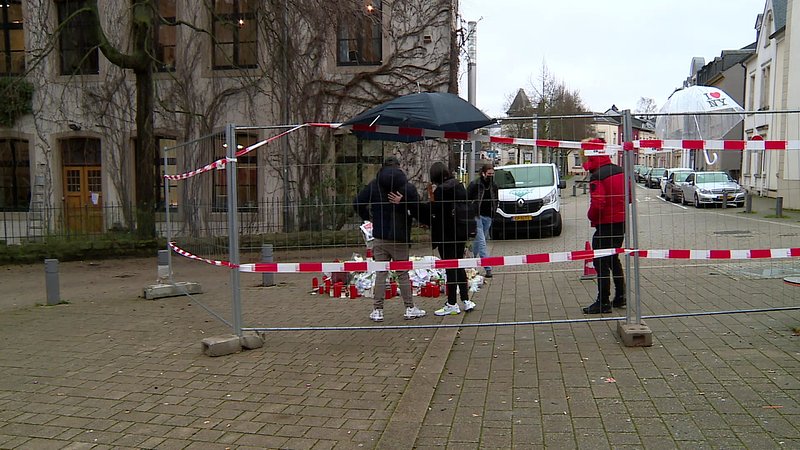 One week ago, an 18-year-old man was attacked and stabbed to death by two minors in Bonnevoie.

The presumed culprits are aged 15 and 17, one of them already being known to the authorities. Sadly, this was not the only violent incident recorded last week, as another group of minors threatened a bus driver in Kirchberg, and yet another minor committed a knife attack in Gare.

Luxembourg City Mayor Lydie Polfer commented: "The willingness to commit violence seems to be growing and it is time to address the issue. We need to open a constructive dialogue with young people and break this vicious circle. For a while now it has been a question of time until one of these incidents had fatal consequences."

The capital's council met on Monday for an extraordinary session. They were joined by police representatives, as well as the responsible minister. It was concluded that all parties need to cooperate to tackle the problem effectively. Mayor Polfer noted in that regard that preventive measures could already be introduced in primary schools, as there have also been violent incidents at young ages.

Polfer further explained: "Fear in these areas of the city remains high. I have been contacted by several parents, who told me how lucky their children were not to be present during the deadly attack. They are also afraid that retribution might take place."

The Luxembourg City council is adamant about sending out a clear message, denouncing violence as unacceptable under any circumstances.