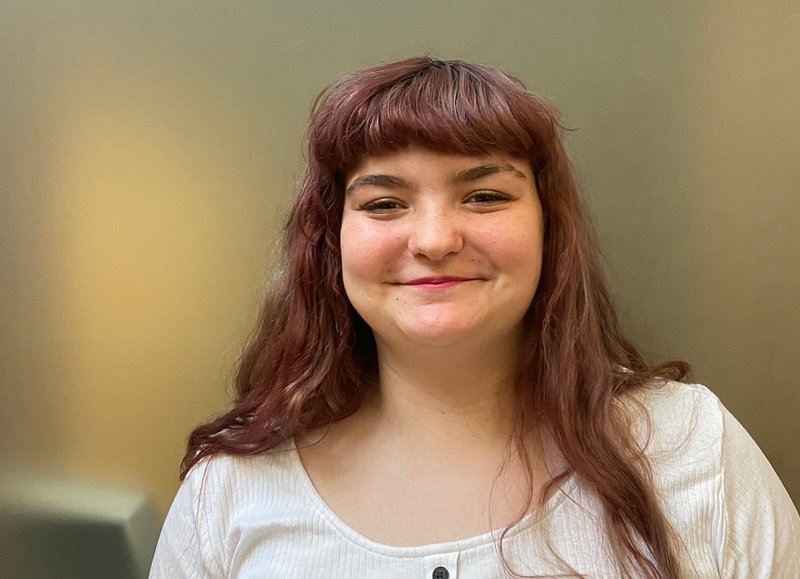 According to a police statement issued Wednesday evening, 15 year old Kimberley Graffe from Luxembourg City has been missing since 15 January.

The missing girl is around 170cm tall and has a sturdy build. She also has a nose ring (so-called septum piercing). She was wearing a dark K-Way jacket and trainers when she was last seen.