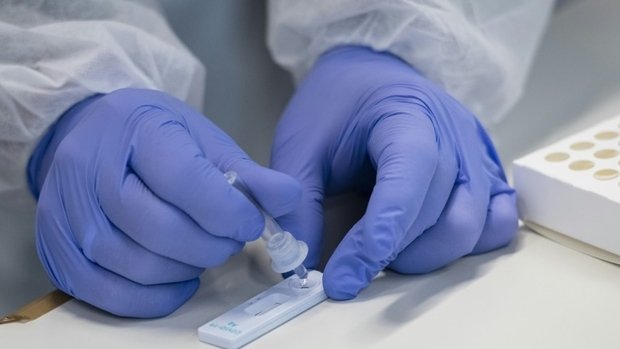 Between 19 and 25 January, 5 members of staff of the daycare centre and 3 pupils of the Michel Rodange primary school tested positive at the Waldbillig primary school.

Initially the affected members of staff were asked to self-isolate, as were the children.

However, on 26 January another teacher who teaches several classes tested positive. The decision was then taken to put the entire school in quarantine until 1 February. The day-care centre has also been closed, according to a statement from the ministry.

Teachers and pupils will be invited to get tested from 31 January before the school reopens.